How To Upgrade to Business Class for Good

Since its invention in the late 1970s, business class has been considered to be the epitome of elite traveling. Given the perks  like extra privacy, more legroom, amenity kits, free cocktails, and fine dining, business class is a flying experience that most people dream of. But it’s also, generally, an extremely expensive one.

Typically, if you want to travel in first or business class you needed to have a stash of frequent flier miles, pay three to five times the coach fare, or deal with opaque consolidators who buy cheap fares in bulk. That is, until recently. 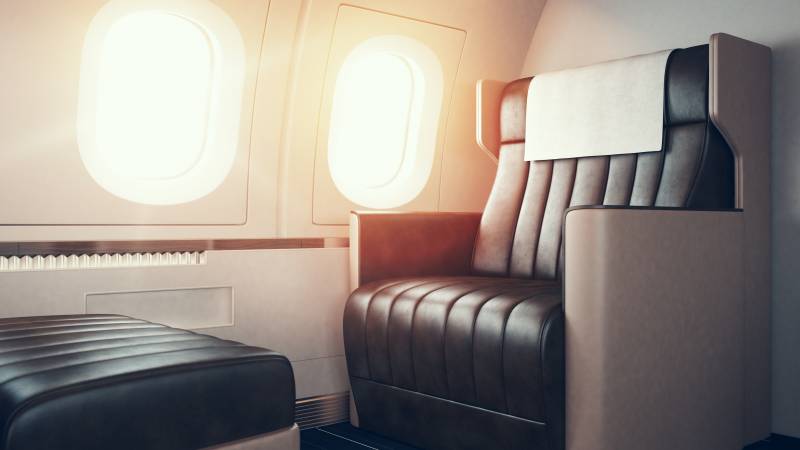 In 2017, the number of discounted first- and business-class fares is on the rise more so than in the entire past decade, according to Wall Street Journal.

But how do you find them? It takes some planning —and some creative searching—but it is possible to uncover round-trip premium-cabin fares for less than $800 for domestic flights and less than $2,000 for international trips.

Bid in an online auction

Business travelers fly all week. And the last thing they usually want to do is fly on the weekends or on bank holidays. That’s exactly why you won’t see as many people flying in business suites on Saturdays and Sunday mornings. That might leave more business class seats up for grabs.

There are often only a few cheap first-class fares per flight. Instead of flying round trip on one airline, you will likely find better prices by flying one way with one airline and returning with another. On some domestic routes, first-class fares can be as little as $100 more than coach seats.

Be loyal to your airline

Another flight upgrade secret: simply join your favorite airline’s loyalty program. Even if you’re an entry-level member, you’ll get rewarded before the infrequent flyers. Make sure you get a card or a membership number for each partnership accordingly, so you can track mileage and points.

Even though loyalty programs aren’t what they used to be, the miles do add up and will eventually delight you with an upgrade or an unexpected perk. Just be sure to not let those points expire.

On the other hand, don’t ignore the smaller airlines

While you may balk at first, smaller carriers have upped their game in recent years. LOT Polish and Hainan Airlines, to take two examples, often offer very low prices from Europe and Asia to the U.S., and all of their international service is on brand-new aircraft with lie-flat seating. You’ll need to shop carefully: Some airlines like Norwegian, Condor, and Air Transat offer a business-class fare, but the actual onboard amenities are not comparable to other international carriers.

Plus up your ticket

Andy Abramson, CEO of Comunicano, Inc. says to make use of easy-up fares. “The way you do this is you purchase an upgradeable coach or premium economy fare and then apply your points to get into first class/business class,” he said. This will save you those hundreds of dollars an upgrade can tend to cost when paying cash.

Be early for your flight

A typical flight has only one or two upgrade places available, so you maximize your chances of claiming them by walking up to check-in hours before the scheduled departure. If it backfires, you’ll have to kill a murderous amount of time in Starbucks, but people have been known to claim these upgrades for free because they were the first to arrive.

Contradictory to our last suggestion, many frequent travellers swear that rolling up to your flight at the last minute is the best way to snag an outstanding business class seat. When a mere 10 minutes away from door closure, flight staff usually has a good idea of who’s showing and who’s not, leaving those empty business seats up for grabs to the stragglers or the ones who speak up.

Once you’re seated on your flight, listen for the cabin door to shut. If there’s an open first class seat, ask the flight attendant if you can move. Of course, it always helps if you took the time to strike up a conversation with the attendant when you first boarded the plane, but what’s the most you could lose?

These are just some of the top hacks we’ve come across when trying to score that snazzy business upgrade. Do you have any to add? 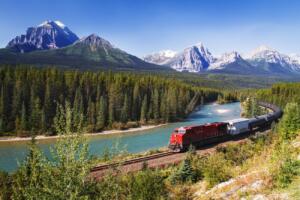 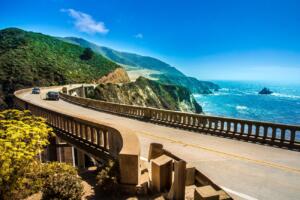 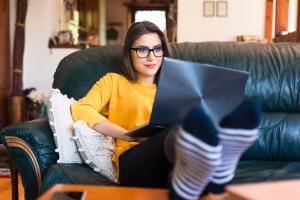 3 Cool Ways to Travel Right From Your Couch

Don’t let your vacation days go to waste – make sure you travel! Only 23% of full-time employees use all of their days off each year, Forbes reports.