In 2017, the cell phone turned into a stunning high-tech gadget–scanning fingerprints and faces, providing artificial intelligence, and much more.

But are those incredible smartphones already outdated? The arrival of 2018 means some of 2017’s hottest smartphones may be growing obsolete. 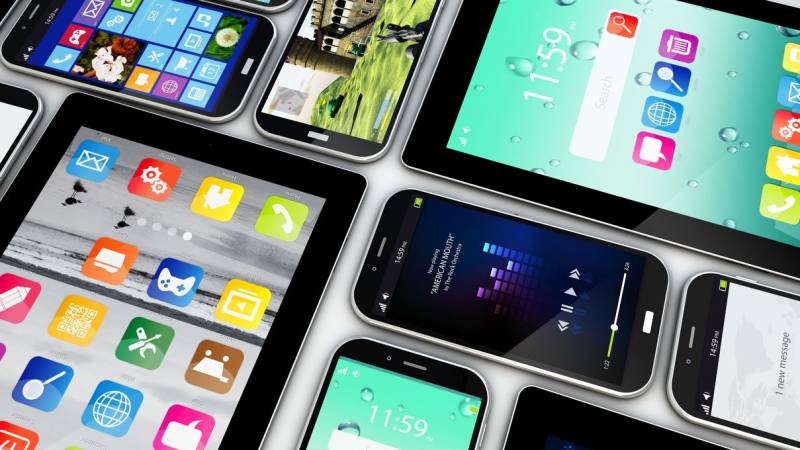 Should you be prepared to toss your new smartphone in the trash? It depends. With impressive new devices being released in 2018, your recent 2017 model could soon become archaic.

How Do You Know if Your Phone is Going Obsolete?

New smartphones are released every year–so your phone is ready to be recycled. Or is it?

Your smartphone is only on the verge of going obsolete if it’s slowing down, apps won’t open or run, and battery life is decreasing. However, these signs aren’t the only way to determine if your smartphone needs to be replaced. Sometimes, brand-new smartphones can be so behind the times that they go obsolete in months.

If you have one of the following new smartphones, get ready: your current phone will become obsolete in 2018.

When released, the Essential Phone was meant to revolutionize the smartphone industry. Unfortunately, as PC Mag reports, the Essential Phone changed virtually nothing. It mimicked other companies’ designs and came loaded with poor software. According to Business Insider, the phone is also only supported by Sprint; the biggest wireless carriers won’t allow it on their networks.

Still worse, the Essential Phone is running outdated software. Though it was released with the latest Android operating system at the time, Android unveiled its newest OS just one month later.

The arrival of Google’s first smartphones shocked the tech industry–but not in a good way. Forbes called the Pixel 2 “outdated before it shipped,” and Google can’t provide software updates fast enough. Currently, Google only promises to support the Pixel 2 operating system for 18 months. Competitors, meanwhile, offer years of support; the 2012 iPhone 5 can still run the newest software updates 7 years later.

The Pixel 2, which Gizmodo calls “too stupid to do anything,” will fast be outdated in 2018.

The LG G6 was considered cutting edge last spring, but PC World now reports that this once-superior smartphone is being outpaced.

2018’s most anticipated smartphones are already rumored to be miles ahead of the LG G6. Featuring a slow, outdated processor, clunky exterior design, and camera problems, its archaic design outweighs its benefits. Still worse, only customers in some regions can get high-tech features like wireless charging. Don’t expect this smartphone to make it very far into 2018.

The Nokia 8 made a big splash in 2018. The phone impressed critics: CNET called it reliable, powerful, and beautiful. Unfortunately, as Stuff TV reports, the Nokia 8 failed once other brands released their own new models. Reviewers like PC Mag called the 8 too expensive for its limited capabilities.

As new smartphones appear in 2018, even Nokia is expecting the 8 to become obsolete. The company is already preparing the Nokia 9 to be a premium smartphone–one that will be released in the first months of 2018 with improved features.

Give Your Smartphone an Update

These are only a few of the smartphones rumored to become obsolete and outdated during 2018. As more new devices are released throughout the year, your own “new” phone could be at risk.

There’s no way to avoid it: all smartphones become outdated. But you can get ahead of the trend. Get a new phone that won’t be fast outdated.

Research before you buy, and you’ll save yourself the headache of replacing an expensive smartphone yearly–or dealing with the frustration of an outdated phone that’s only getting slower.