November is here and Black Friday is coming up quickly! Video games are one product that we’ll likely see some deep discounts, as we’ve seen huge Black Friday sales in past years in this category. You can find games, accessories, and consoles at affordable prices if you search online today.

Black Friday will look a little different this year as retailers focus more on online sales to avoid large crowds in-store. Whether you’re shopping for yourself or hoping to check some gifts off your Christmas shopping list, search online to find the best deals being offered in video games this Black Friday. 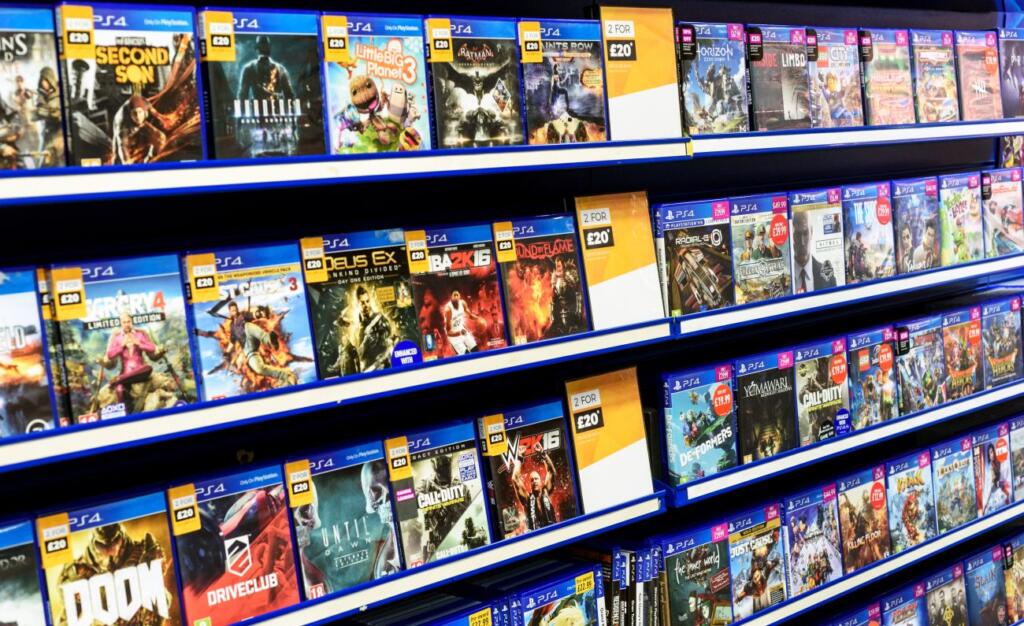 Despite releasing a year ago, the PlayStation 5 is still hard to find. Considering the next-gen console is so sought-after, there are no deals on it. However, some stores are guaranteeing restocks for Black Friday. Namely, Walmart will have the PS5 in-stock online starting 7 p.m. EST on November 22. If you can’t wait until then, sign up for the Walmart+ membership program to get four hours early access to the restock.1

Outside of restocking PS5s, Sony has a few other deals in store for PlayStation fans. These include:

Much like the PS5, the Xbox Series X has been difficult to buy due to the ongoing chip shortage. Fortunately, the console will see restocks across the country. Namely, you will be able to find the Series X online at Walmart on November 22 and in-store at GameStop on Thanksgiving.4 If you’re looking to grab some games to go with the Series X, Microsoft will offer up to 75 percent off first-party titles, such as Forza Horizon 4, Gears 5, Psychonauts 2, and Sea of Thieves, starting November 19.5

However, if you prefer to download or stream games, Microsoft is offering multiple deals on Xbox Game Pass, their Netflix-style subscription service that offers 100+ games across console, PC, and mobile. New subscribers can get three months Game Pass for PC for $1, while new subscribers to Game Pass Ultimate get their first month for $1.6

Despite leveling off from the sales of 2020, the Nintendo Switch is still in high demand. Fortunately, Nintendo just released the OLED model this past October for $349.99.7 As a result, Switches should be more easier to find this coming holiday season.

Since the OLED model just dropped, Black Friday deals from Nintendo will be focusing on games and a console bundle, as opposed to the console itself. In particular, Nintendo will be offering:

Black Friday is a great time of the year for serious savings on tech like computers. We’ve seen some great deals since Amazon Prime Day and the early Black Friday deals just keep rolling in.

Here are some of our favorite deals on PC gaming gear.

If you’re looking for a new gaming laptop — especially with the longer, winter months coming up — Black Friday is the time to scoop one up!

We’ve seen some incredible deals already, so keep your eye out for great savings on the following tech.

Don’t Miss Out on Great Deals

Black Friday is a great time of the year to score some major deals when it comes to video games, consoles, and accessories. Whether it’s for yourself or you’re hoping to cross some gifts off your Christmas shopping list, you can expect to see savings from all the major players.

In addition to the deals we’ve shared here, don’t forget to search online for sales as we get closer to Black Friday and Cyber Monday.