An Introduction to PC Gaming

If you’ve been meaning to enter the PC gaming world, but weren’t sure where to begin, you’ve come to the right place. Nowadays, it’s possible to play games pretty much everywhere, from consoles to mobile apps, to even old-school arcades.

However, if you’re looking for the best gaming experience, PC gaming is probably your best bet.

It’s not like other platforms are bad, they’re just limited. Because of the PC gaming openness, there’s more competition, which leads to cheaper software and increased innovation. People are also not tied to one platform and the way games are played, they can experiment with different computing set-ups and even play “mods,” which are modified games with different looks, stages, and features.

With this welcoming environment and the advances in computer technology, there has never been a better time to dip your toes into PC gaming. Although the learning curve is slightly steeper — it’s not like a console where you can plug and play — the rewards are definitely satisfying. 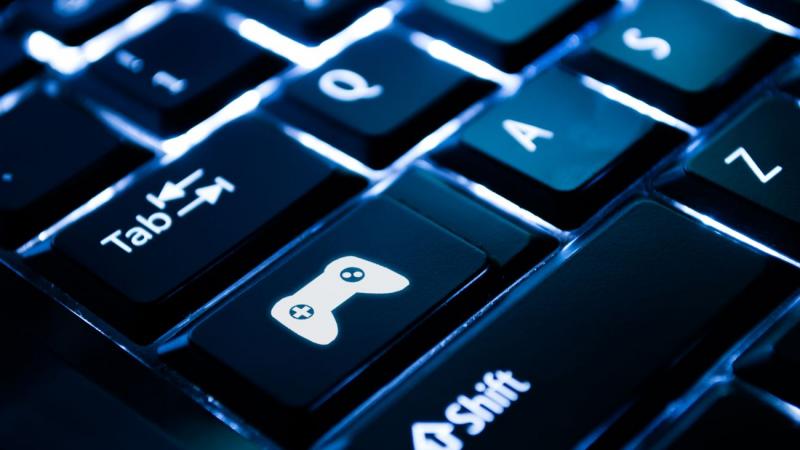 How to Build a PC

While it may seem daunting at first, building your own PC is not an impossible task. In fact, the more you learn about every intricacy of the PC world, the more you’ll realize how powerful your machine can really be.

Before diving right into building a computer, you need to know what parts you’re working with. Having a base understanding of the components of a computer and how they interact is key when building a PC.

As such, here are the main components you’ll need:

Now that you have an idea of the components you need to build your PC, it’s time to actually build it. We’ve provided a step-by-step guide to assemble everything and start using your newly built PC.

How to Get the Most out of a PC

Once your PC is built and good to go, you can take some steps to make it even more powerful and considerably increase its performance.

The most common way to boost your PC efficiency is by overclocking it. Overclocking means making a computer perform better than its manufacturing defaults. You can do it with the CPU, GPU, RAM, and even the monitor.

However, it may decrease the lifespan of the components and results in higher temperatures.

Keeping It up to Date

It’s important to ensure the operating system is always up to date. In that way, you’ll get the best performance and know it’s safe. The same applies to your games as the latest software will be free of bugs and you’ll have a much better playing experience.

Where to Buy Games

When it comes to finding the best games to play, there’s an abundance of options for you to choose from. While in the past you needed games in a physical format (discs, cartridges, or even floppy disks), nowadays, you can simply download them from the Internet using one of the many gaming platforms available.

The most famous and largest digital marketplace is Steam. Originally built by Valve to host updates for their games, Steam has grown to offer a large variety of games — ranging from free-to-play and indie titles, all the way to AAA-titles — for Windows, Mac, and Linux.

In recent years, Steam has become known for its sales. While their biggest ones are the seasonal sales, Steam offers discounts anywhere between 10 and 95 percent on a weekly basis.

A relative newcomer to the digital marketplace space, Epic has leveraged all the money made by the uber-successful Fortnite into a Steam competitor.

What differentiates the Epic Game Store from other storefronts is the revenue split. Instead of the traditional 70/30 split between developers and the platform holder, Epic is giving developers a bigger share with an 88/12 split. With a more generous split, developers are able to pass savings onto the consumer.

Geared towards the indie crowd, Itch.io is an open marketplace. As such, developers can set their own profit sharing with the platform and keep the prices on games relatively low. But, if you’d like to pay more in order to support the developer, you are free to do so.

Founded by Witcher developer CD Projekt, GOG (Good Old Games) focuses on distributing DRM-free games for PC gamers. In addition to DRM-free games, GOG has made an effort to restore many PC classics thought to be lost to time, such as Dungeon Keeper, Indiana Jones and the Infernal Machine, and SWAT 4.

Originally known for their game bundles — which allow gamers to pay what they want for a handful of games — Humble has brought their unique business model to a digital marketplace. On top of that, 10 percent of each game bought on the Humble Store goes to charity.

Some publishers forgo these wider digital marketplaces in order to sell their games directly to the consumer. This option cuts out the need for sharing profit with the platform holder.

Some first-party storefronts include:

PC gaming has improved by leaps and bounds and it’s never too late to build your own machine and be part of the community. Hopefully, you now have a better understanding of this world, and in no time, will be playing your favorite games with razor-sharp graphics and efficient systems.