More Americans Over 40 Are Using Online Dating Than Ever Before 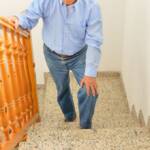 2018 Stairlifts Save Lives at Little Cost 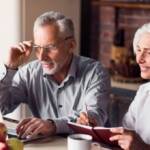 Adults of all ages are taking to online dating platforms and mobile apps in record numbers. And it’s all thanks to technology, making it easier than ever to connect with more people both near and far.

Online dating is a great way to gauge compatibility and chemistry without rushing into anything. Looking for love online is becoming the number one way to date – and now, online dating offers new ways to meet potential love interests. 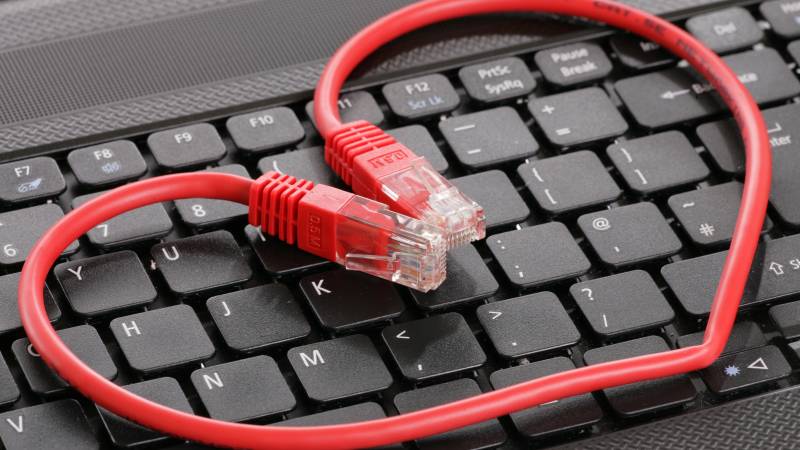 Just about everybody knows at least one couple that met online. The stigma once associated with seeking romance on your laptop or smartphone has all but disappeared, CNBC reports. According to Forbes, approval of digital dating increased by 15 percent between 2005 and 2015.

There’s no longer any shame or stigma in openly swiping for love on subways, in coffee shops, or while waiting in the checkout line at the grocery store. EHarmony reports that over 40 million Americans – 40 percent of the US population – have turned to online dating to find love. And that’s led to 20 percent of all of today’s relationships getting started on the internet.

All Ages Have Desirability

There’s no denying that men tend to pursue younger women, but if you’re a woman, don’t let that discourage you. There are plenty of older fish in the sea who are just as intimidated by their graying hair as you are by yours. Aging may be a worry of yours, but kind, engaging, confident people are attractive at any age.

It’s also true, according to eHarmony, that age is one of the most common things men and women lie about on their dating profiles. For so many reasons, this is a terrible idea.

Ken Solin, a dating coach and author, urges complete transparency about age. The discovery that one or both parties lied usually results in a bad first meeting and a relationship that's headed south from there.

Solin has good advice for baby boomers looking for a love connection: stick to people your own age. You’re much more likely to share the same interests, cultural background, and values. Yes, you may get a kick out of showing off a 25-year-old date, but eternal romance probably isn’t in the cards if you don’t have anything in common.

Age gaps also have an impact on marital stability. A 2014 study conducted at Emory University revealed that couples with a five-year age difference are 18 percent more likely to divorce than couples of the same age. That jumps to 39 percent for a 10-year gap and a whopping 95 percent for a 20-year gap.

Whether you’re male or female, your chances of meeting someone of good character and integrity online are much greater if you embrace your age and good-naturedly put yourself out there.

Online Dating Has Jumped for All Ages, Particularly the 40-Plus Age Group

Online dating is more prevalent than ever – and this trend shows no sign of slowing down. Increased use of dating services is most pronounced in young adults and people in their 50s and 60s.

A study conducted by the Pew Research Center in 2015 revealed that among millennials 18 to 24, online dating nearly tripled from 2013 to 2015. Millennials love their mobile apps, and there are more apps to choose from every day.

But it isn’t only millenials who are turning to their smartphones to find love. Among adults age 55 to 64, rates of online dating doubled over the same two years. People 50 and older account for the fastest growing online dating community, and adults between 45 and 54 are just as likely to look for love online as people in their 20s.

In addition to the popularity of mobile apps, the increase in digital dating could be explained by the wider assortment of sites from which to choose. Match.com, eHarmony, OkCupid, and Tinder have company:

There are countless other options. Bumble, founded by Whitney Wolfe Herd, was the first app to empower women; only females can initiate a conversation. Coffee Meets Bagel and Tinder Gold have followed suit. Most dating sites have tightened security, making it harder for smooth operators to prey on naive users.

For older people, the convenience, variety and safety of online dating can't be beat.

According to eHarmony, 20 percent of people in committed relationships met digitally. Mandy Ginsberg, CEO of Match Group, which owns 38 brands including Tinder and Match.com, puts it closer to 30 percent. Digital dating is now one of the most common ways for people to meet.

29 percent of the 2,000 respondents in the Pew study said they know someone who is married to or in a long-term relationship with a partner they met online. With so many adults finding success and love online, why wouldn’t you want to see who’s out there, waiting for your connection?

The Most Important Things Are Common Interest and Confidence

Some of the most attractive people on the planet sit at home alone watching Netflix on Saturday nights. Many are in their 20s.

Clearly, there’s more to finding a soul mate than being young and ravishing.

Most people are attracted to one another by common interests. Again, your profile should feature a good likeness of you, but make it less about your age and appearance and more about your interests, personality and values.

True confidence is about being yourself, enjoying the moment and not worrying about what will happen next. It’s about not obsessing when you say something awkward. It’s about being able to laugh at yourself.

Trying an app or online service doesn’t commit you in any way. Look for special deals and free trials to get your feet wet and decide which sites are best for you. Your future significant other may have already taken the plunge.

2018 Stairlifts Save Lives at Little Cost