There’s an App for That: The Most Important Apps of the 2010s

It’s mind-blowing to think about how much a person can do with their smartphone these days, mostly thanks to those handy-dandy apps. Play a video game, peruse social media, do a little online shopping, order a pizza… the list goes on.

With that said, what are the apps that have truly had an impact on our daily lives this past decade? 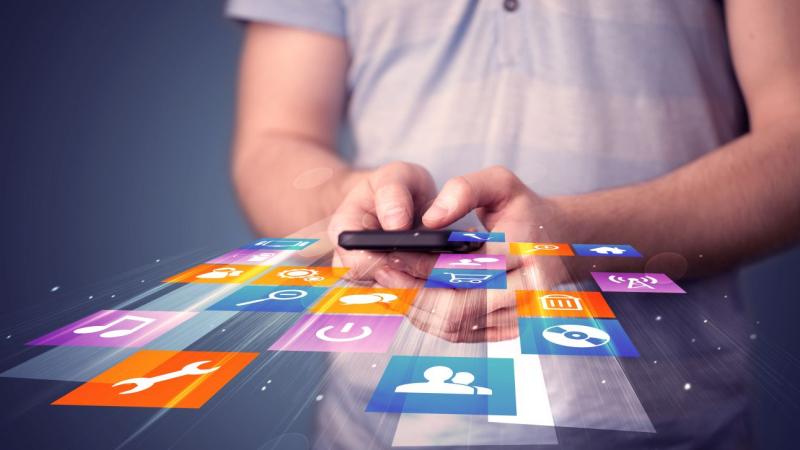 One of the biggest reasons people are so glued to their smartphones is those addictive social media apps.

While there are the tried-and-true options of FaceBook, Twitter, and Instagram, Snapchat changed the game when it was launched in 2011. The app allows people to send texts, photos, and videos that “expire” after they are viewed.

Thanks to short-living messages, the app would become massively popular between 2013 to 2015. Plus, all those filters upped everyone’s selfie game.

From unboxing toys and tips on healthy eating to shopping excursions and cats being terrified by cucumbers, YouTube changed the way we all consumed media in 2005.

When this video platform made its way to smartphones in 2012, it revolutionized our viewing habits once again. People were no longer restricted to watching on a computer or laptop. You could watch videos wherever your heart desired.

From Disney+ to Amazon Prime Video to Hulu, there is a slew of video-streaming apps out nowadays. Despite all the competition, Netflix remains at the top. This is thanks to exclusive series and movies like Strangers Things, Glow, Bird Box, and Roma.

Remember in the 80s when video calling seemed like a creepy and futuristic concept? Well, the future is now!

Although Skype first introduced video calls in 2009, Apple popularized them with the inclusion of Facetime on all iPhones starting in 2010. Using Wi-Fi or cellular data, Facetime allows users to connect with friends and family no matter the distance for free real-time video calls.

Having the intimacy that comes from talking face-to-face without being in the same physical space is revolutionary.

As the largest online retailer worldwide, Amazon is the go-to to purchase something without having to head to a store. While the website is handy and efficient, nothing beats having access in the palm of your hand.

So, when the app launched in 2011, Amazon lovers rejoiced at just how much faster and easier it was to shop online.

Speaking of shopping, who needs a wallet — or even debit/credit cards for that matter — if you have a smartphone handy?

Apply Pay and Google Pay are two of the most popular digital wallet apps. These apps allow shoppers to store all their payment methods — such as debit/credit cards, loyalty cards, and gift cards — for easy access. As such, shoppers can pay for something in a store or online by simply using their smartwatch, tablet, or phone. Talk about convenience.

Remember a time when you craved a dish from your favorite restaurant, but circumstance had you locked away in your house with no hope of indulgence? How did the greater public survive during these dire times?

Released in 2015, Uber Eats saved the day. This app is your one-stop-shop for delivery from hundreds of restaurants — even those that don’t offer delivery on their own.

The price might be a tad steep for some, but when your stomach wants some spicy Italian, is money that much of an issue?

Admit it: how many times have you been guilty of torturing your phone’s voice assistant?

Siri started the revolution off in 2011 when Apple made it a regular feature on their devices. Instead of manually selecting things, voice commands through Siri changed the way many research simple things, make phone calls, check texts, look at their calendar, and even wake up in the morning.

With that said, Amazon Alexa and Google Assistant have followed suit. Plus, these two voice assistants are outpacing good ol’ Siri in many ways. However, Siri was the first. As such, many remain dedicated to this beloved Apple application with a bit of a saucy personality.

Match-three puzzle games have been a staple time waster ever since Bejeweled graced Internet browsers in 2001. As mobile devices took over the casual video game market, King’s Candy Crush Saga became the go-to puzzle game for many.

Released in 2012, Candy Crush Saga was a phenomenon. This match-three puzzler was so simple and easy to play that many who never considered themselves gamers couldn’t put it down.

Despite people moving onto other games like Fortnite, Candy Crush Saga remains one of the highest-grossing games year after year.