Why You Should Consider a Political Science Degree 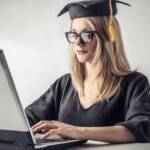 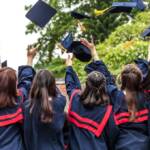 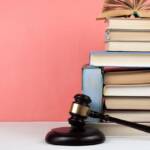 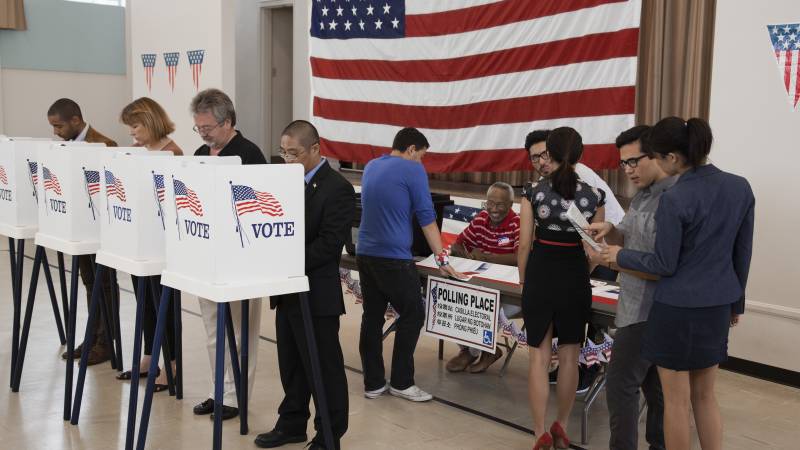 Here are just a few of the many benefits of earning a degree in political science.

Political Science Degrees Are in Demand

A degree is an investment of both time and money – so when you decide to earn one, you need a degree that’s versatile and in demand. Fortunately, studying political science will prepare you for any career in any field.

The skills taught in political science degree programs come in handy across many career fields, so these degrees afford those who earn them considerable amounts of flexibility. Earning a degree in political science helps you to gain a better understanding of how governments work; how social, economic and cultural factors intersect with and are impacted by political systems; how policy is developed and implemented; and how political philosophies have changed through history. These are important factors that can be applied to business, finance, legal, and educational jobs.

The field of political science is also growing, which means there will be even more job opportunities for those with political science degrees in the future. The U.S. Bureau of Labor Statistics¹ reports that demand for political scientists is growing by 3 percent each year, and salaries are increasing as demand grows.

Government and Law: From city planning to lobbying to working in the legislature, there is no limit to the kinds of jobs that are available for political science majors in the fields of government and law. Earning a political science degree is a great first step for law school; many lawyers start out with a degree in this field.

Education and Journalism: Because writing skills and communication skills are so integral in political science, this type of degree is a natural one for people who want to work in education and journalism. You could find work as a teacher in both secondary and higher education, or get a job in broadcasting or journalism.

In addition to opening many doors and many potential career paths, a degree in political science can be quite lucrative. The average pay for a political scientist is $115,110 per year according to the U.S. Bureau of Labor Statistics (BLS)² – and that’s just one example of the kind of salary you can earn.

Examples of the types of salaries that you may earn with a degree in political science include:

You Can Choose How You Earn Your Degree

Regardless of where you are in life currently and where you’d like to go, there’s a viable way for you to earn a political science degree. Most people start out by earning a Bachelor of Science or a Bachelor or Arts in political science; the former is more science-based and research-oriented while the latter includes more general education and electives.

Once you know which type of degree you’d like to pursue, you could find a program at a local community college or four-year university. If you work full time or have other responsibilities, you might consider pursuing your political science degree online.