Can You Sue for Your Dog Bite Injury? What You Need to Know 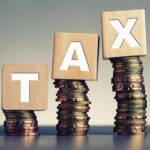 What should your first move be after being attacked by a dog? Many people shrug these incidents off as minor flukes, but they're not as harmless or rare as you might think. In fact, over 4.5 million Americans get bitten annually.1 According to the U.S. Centers for Disease Control, one in five of these victims requires medical attention that may come with expensive bills.2

You may be entitled to receive compensation for your medical costs, pain, suffering, emotional distress, and other forms of losses. What's more, many attorneys work on a contingency basis, meaning that you only have to pay them if they win a monetary award on your behalf. With that in mind, here are the factors you need to consider. 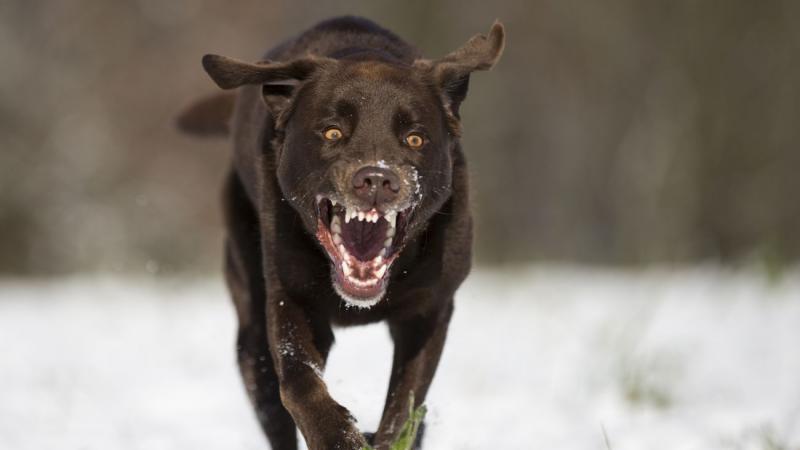 Which Dog Bite Injuries Can Be Taken to Court?

Each dog bite incident is different. There are many important factors to consider when you're thinking about filing a lawsuit.

A seemingly minor injury may justify a compensation award. In other words, a dog bite doesn't have to cause catastrophic harm or even break the skin for a judge to award damages. A simple scar or bruise can be sufficient for a court to decide that a victim deserves compensation. Attorneys can help make these cases even stronger by providing evidence and delivering solid courtroom arguments that undeniably connect your suffering to the animal attack.

Prior histories also matter. For instance, some dogs simply don't get along with people, and if a victim can prove that such animals bit them, they may improve their odds of receiving compensation. In states with "one bite" laws, this may not make a difference since these rules are a bit less lenient towards owners whose animals harm humans.

When dogs have an established track record of biting people, many courts take the position that it's the owner's responsibility to keep others from getting hurt. After all, they had the knowledge and ability to prevent such disasters from occurring. This bias can also work in favor of victims who want to prove that they didn't do anything to provoke the animal.

It's crucial to remember that different states have their own definitions of what counts as a dog bite injury. They also maintain unique standards regarding what it takes to prove that an owner was at fault. These distinctions make it important to consult with an attorney before trying to build a case or go to trial.

What Damages Can I Be Compensated For?

Dog bite compensation awards cover a variety of expenses that victims might incur. Valid claims go far beyond the immediate injuries you suffer, so it's smart to discuss the options with a legal professional.

Some common things that you can seek compensation for include:

The key thing to remember is that courts recognize there are many ways dog bites can wreak havoc on people's lives. For instance, a significant number of dog bite sufferers are children who don't really know any better, and they may be more susceptible to sustaining intense mental trauma or severe harm, such as broken bones. A court might consider the fact that parents will have to undergo increased hardships to guide young victims and help them return to normal lives. Elderly people may be more likely to come down with infections and suffer from other side effects that impact their existing health problems.

Not everyone suffers in the same way. It's essential to work with a compassionate attorney who knows how to help you make the right kind of argument. Since building a case is all about researching the facts in depth, it may be wise to get the ball rolling early.

How Is Compensation Determined in Court?

When courts decide that a dog owner was at fault for a bite, they take several circumstantial factors into account. These details help them determine how much the offender should pay the victim.

One important factor revolves around how dog bite liability laws work in the state where the incident occurred. Not all states judge animal owners as being completely to blame. Here are a few examples:

Assuming that the owner is found guilty, your damage award will usually reflect the expenses and evidence that you submit to the court. For instance, if you can provide a doctor's note establishing that your inability to work will last for an extended period, then you might receive more lost wage compensation. Courts may also consider factors like the owner's capacity to pay.

Remember that dog owners also have the right to make counter-arguments. In some states, for example, the person whose animal attacked you can try to defend themselves by claiming that you were illegally trespassing on their property when the event occurred. These nuances make it imperative to do your research thoroughly before going to court.

Dog bites can seem minor, but you shouldn't let yourself be fooled. These incidents leave lasting mental and physical scars that can permanently impact you or your loved one's life.

Fortunately, you don't have to settle for wondering whether you have a valid claim. There are many reputable lawyers online that offer free consultations and advisement. This widespread availability of legal aid makes it easy to get your questions answered and move forward in pursuit of closure.