Should You Pay for an Online Dating App?

If you’re single, you know just how central online dating is today. Statista reports that nearly 35 million people used online dating services in 2019, and that number is expected to rise to 37.5 million by 2023¹. And as online dating gets even more popular, there are increasingly more apps and websites to try out.

But no matter which dating apps you’ve tried out, there’s always one question: should you pay for online dating? Plenty of apps offer free versions, where you can see others’ profiles and make matches. However, upgrading to a paid account can offer more features, more matches, and more communication options. 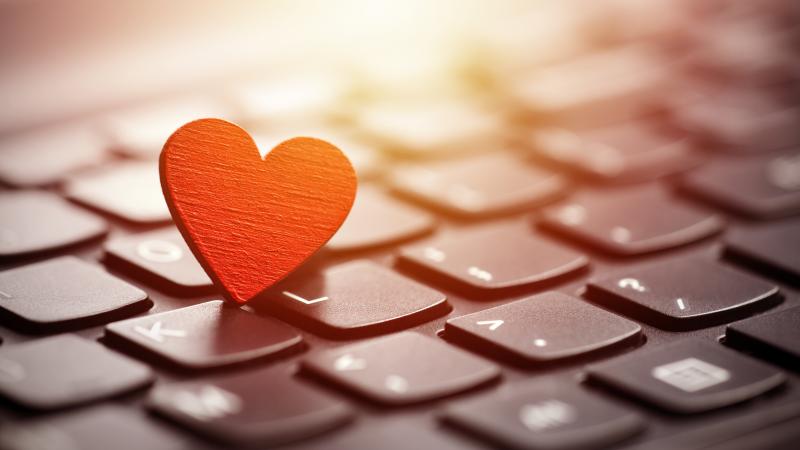 Paying for online dating promises to make the experience better. Whether an app is charging $10 a month or $35 a month, the paid features claim to help you match with more people, make more connections, and get access to so many more opportunities.

But is upgrading to a paid account really worthwhile? Here’s a breakdown of the pros and cons of paying for online dating apps and websites.

Nearly every dating app offers a paid option. Some, like eHarmony and Match, require users to pay after a brief free trial. Many others, including popular apps like Tinder and Bumble, offer both free and paid accounts. You can meet matches and communicate without paying a cent. But if you choose to pay, you can get so much more.

And there certainly are benefits to upgrading to a paid online dating service. You can get access to entirely new features, like the ability to see more matches each day. You can communicate with other users and send more messages. As a result, you may get more matches.

For example, paying for a Coffee Meets Bagel account nets male users 43 percent more connections (or mutual likes) than those who use free accounts². Paid users also have longer conversations via the app, which can be seen as a sign of success.

Paying for Tinder Plus or Tinder Gold can also result in more matches. According to Vice.com, some users notice that they get many more matches, and those matches happen quicker, when they switch to a paid account³. Instead of getting one or two matches each day, there can be an increase in both number and how quickly others “like” you back.

So, no matter which app or website you prefer, there are plenty of additional perks you can access with a paid account. And those paid features might be helpful in generating more matches and more communications with other daters.

Because paid accounts on dating sites and apps come with additional features, it can seem like a no-brainer. With more features, you must get more matches. And many people assume that those matches will be higher-quality.

There’s a belief that paying for a dating app attracts more serious users. According to Consumer Reports, some experts claim that paid sites like Match and eHarmony weed out less serious daters, and instead matches people with more invested, more committed users⁶.

However, this is nothing more than a myth.

As Consumer Reports found, paying for a dating app simply makes you think you’re getting “better” or higher-quality matches⁷. There’s no way to really tell if paying a fee each month generates better matches. It simply depends on what your matches’ intentions are.

On every dating app or website, there are users looking for all kinds of interactions. Some people are looking for hookups, some are looking for committed relationships. Every platform features people with every kind of intention. And upgrading to a paid account won’t necessarily eliminate others who aren’t interested in the same goals as you.

If you’re struggling to match with other users and aren’t satisfied with the quality of matches you’re getting, Vice notes that other strategies can be more effective than paying for online dating⁸. Refreshing your profile, following tried-and-true ideas for getting more “likes”, and sharing honest information can give you a boost without any expense.

Free Dating Apps Can Offer Just as Much Value

If you’re wondering how much a paid account can help your online dating prospects, there are both pros and cons. Paying for an app or website can get you more insight and more daily matches. However, the amount you pay might not generate any more quality in your connections, conversations, and dates.

And, as Consumer Reports found, free dating apps actually generate more overall satisfaction among users⁹. You can have a great experience on a free service, and you can meet plenty of matches. Each app offers a different approach to online dating, and it’s a smart idea to look at different options if you need to refresh your potential matches. Taking free steps as simple as changing your profile photos or updating your information could make a big difference.