What to Know About Medicare Supplements in 2019

Medicare isn't comprehensive. Most plans have gaps, so Medicare Supplement, or Medigap, policies are designed to subsidize the costs and services that would otherwise land in beneficiaries' laps.1

Medicare open enrollment may be over, but certain seniors can still purchase Medigap policies. If they're between the ages of 65 and 65½, then they're eligible to buy Medicare Supplement coverage. 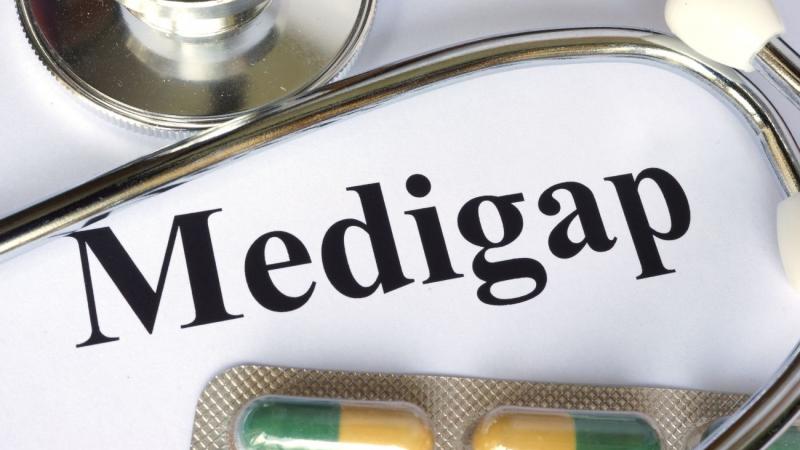 Medigap plans come in a total of 10 different varieties. Although no Medicare Supplement plan covers everything, the most popular programs — F, G, and N — are known for providing more comprehensive coverage than the remaining seven.2

Three states — Minnesota, Massachusetts, and Wisconsin — have their own ways of classifying Medigap policies. For everyone else, here's a quick breakdown of how the law regulates the F, G, and N options:

Medigap F plans include coinsurance for Medicare Part A, also known as hospital insurance. This means that the beneficiary and the policy share the costs of received services according to a percentage-based breakdown.3 As with all forms of coinsurance, this split applies after you pay your deductible, which is the amount you have to spend before the insurance policy starts shouldering some of the burden.

Medicare Supplement F plans include coinsurance for hospice care that's regularly covered under Part A. With regards to Part B plans, which subsidize preventative and medically necessary services, Medigap F handles coinsurance and copayments or the fixed amounts that you pay after your deductible. They also cover the deductibles for Parts A and B as well as your excess charges under Part B plans, which are the costs that exceed the standard rates approved by Medicare for specific treatments and services.4

Other covered Medigap F benefits include the blood used in procedures but only up to the first three pints. Beneficiaries also get coinsurance for any care that they receive in qualified skilled nursing facilities, which Part A only covers under limited circumstances.5

Medigap F plans can cover up to 80 percent of the costs you incur during foreign travel exchange treatments that you receive outside of the United States. There are also high-deductible options that require you to pay as much as $2,300 out-of-pocket before receiving any of the regular supplemental benefits.

Medicare Supplement G benefits apply to everything that F plans do with one notable exception — they don't pay for the deductibles incurred by Part B beneficiaries. In other words, Medigap G policies might not be as appropriate for those who routinely need diagnostic, preventative, or other proactive treatment services.

Medicare Supplement N plans are also similar to plan F policies. Like Medigap G plans, however, they exclude the deductibles for Part B plans.

Medigap N plans don't pay for any excess charges that you might incur under Part B. You may also pay copayments of as much as $20 for certain office visits and up to $50 for visits to the emergency room, provided that those ER trips don't end up with you being admitted as an inpatient.

Which policy provider should you pick to help you cover the gaps in your Medicare coverage? Here are five of the most popular options in 2019.

Aetna's Medigap policies are known for being among some of the most inexpensive. In addition to offering F, G, and N plans to individuals, this provider covers families as well as groups.

Cigna advertises itself as being willing to cover many people who were denied by other providers. The company's plan ratings are based on your age, so its premiums tend to increase as you grow older. The company does, however, have some additional savings programs, such as its discounts for people in certain states who have more than one covered member per household.7

Nationwide policy provider Mutual of Omaha prides itself on having been a mutual company since 1909, which it claims frees it to serve consumers instead of shareholder interests. In addition to servicing Medigap plans G and N, it offers the regular and high-deductible versions of plan F.8

As a company with a long history, Mutual of Omaha is known for being stable. Some reviewers also like its reliability, as it has a reputation for making payments and benefits claims straightforward.

Manhattan Life offers a range of plans covering five of the Medigap variants: A, C, F, G, and N. In addition to having an A+ rating from the Better Business Bureau, the company provides other coverage that may be of interest to Medicare beneficiaries, such as life insurance and fixed-rate annuities.9

As one of the biggest insurers in the U.S., Blue Cross Blue Shield provides fairly competitive Medigap coverage policies. It maintains a broad portfolio of general insurance services that could make it easier to find deals and family packages. Because this provider is a conglomerate of more than 30 companies, the policies it offers may vary widely depending on where you live.10

Be Sure to Compare Rates

Medigap coverage policies are tightly regulated, but they still come in many different forms. It's critical to compare rates by getting individualized quotes since the costs vary widely. For instance, many providers charge more for covering people like smokers. Fortunately, most companies and online comparison sites can provide you with an instant quote. In fact, it's often as easy as entering your zip code.