Detecting Lung Cancer Early Could Save Your Life

While all types of cancer are frightening and life-threatening, lung cancer is one of the most common forms. And when lung cancer strikes, it’s often deadly – the American Cancer Society¹ reports that lung cancer is the leading cause of cancer death for both men and women.

However, lung cancer doesn’t have to take your life. If caught early, you have a much better chance of living and beating the disease. 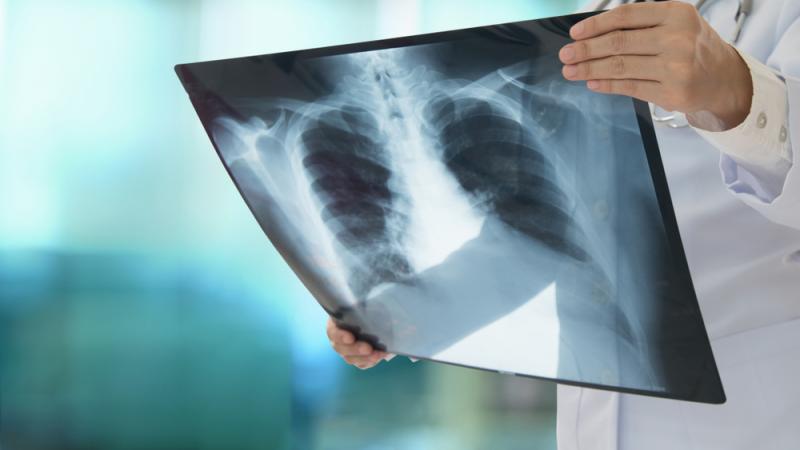 Because of this, it’s important to know what’s needed to detect lung cancer as soon as possible. Knowing the signs, symptoms, and prognosis of lung cancer can help your health, especially if you’re at risk.

Catching lung cancer in its earliest stages is tricky. Commonly, lung cancer doesn’t present obvious symptoms until it’s well past the early stages. This is why so many people often die from the disease.

If caught early, the odds of survival are much higher. According to the American Lung Association², catching lung cancer with early detection methods, like CT scans, can decrease your mortality risk by as much as 20 percent.

If lung cancer goes unnoticed and is able to progress, the prognosis rapidly worsens. The American Lung Association³ notes that within 5 years, only 18.6 percent of patients are expected to live.

With only 16 percent⁴ of lung cancer patients diagnosed at early stages, it’s incredibly important to watch for changes in your health. It could make a difference in your lifespan.

In order to catch lung cancer as early as possible, you need to stay on top of your health. If you begin to notice changes in your health and well-being, it’s important to take note.

Although it can take time for lung cancer to present symptoms, you’ll want to keep a close eye out for the following changes, which can be related to lung cancer⁵:

You should also know if you’re considered high-risk for lung cancer. Factors that can increase the odds of developing lung cancer include⁶:

If you think you might be exhibiting some of the symptoms of lung cancer, it’s crucial that you see your doctor as soon as possible. Early stages of lung cancer don’t always show symptoms – which means you could live for some time without even realizing cancer is present.

Make sure to visit your doctor if you’re noticing any changes in your health. It’s better to be cautious and informed. And remember, detecting lung cancer early could help save your life.