Facts You Should Know About Hemophilia

There are many different blood disorders that impact the blood’s ability to function properly, and one of them is called hemophilia. This is a genetic disorder that prevents the blood from clotting normally. Though it is rare and there isn’t an exact number of Americans who have it, it’s estimated that 400,000 people1 around the world are living with hemophilia. This disease can’t be prevented and there is no cure, making it a lifelong condition people must learn how to manage.

It’s especially important for parents to recognize the symptoms of hemophilia since it’s normally diagnosed to babies as young as 36 months. It’s also possible for someone to develop life-threatening complications if their condition is not managed properly. 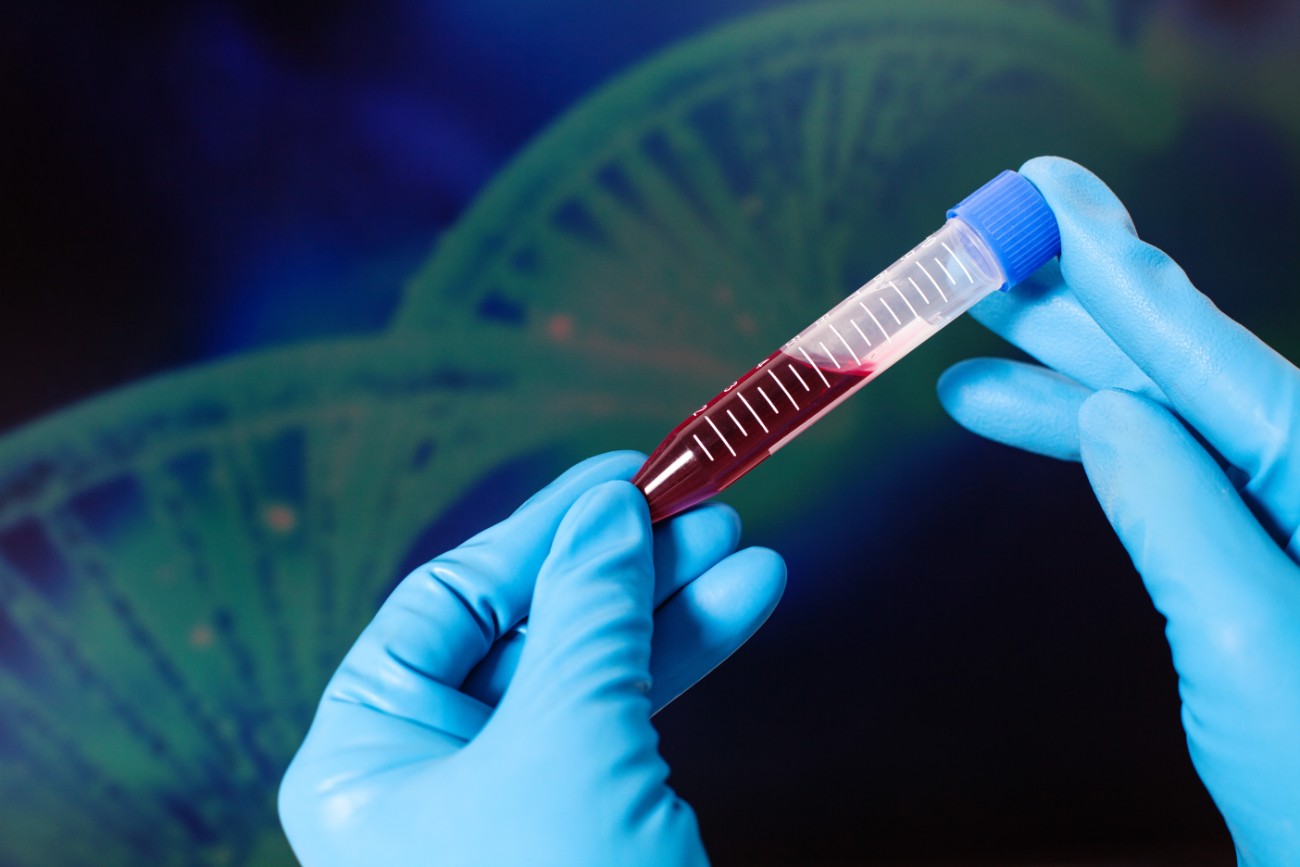 Here are the facts you should know about hemophilia.

Hemophilia Is A Rare Blood Disorder

Hemophilia is a rare disorder2 that prevents the blood from clotting normally, usually because it lacks certain blood-clotting proteins. People with hemophilia might bleed longer after an injury than is typical, but that is on the less severe end of the spectrum.

A severe deficiency of the blood clotting proteins could make hemophilia life threatening. It may lead to internal bleeding that can start in the knees, ankles or elbows and damage your organs and tissues. Simply getting a bump in the head could turn into a brain bleed for those with a severe diagnosis.

There are different types of hemophilia. Two of the most common are:

Both are caused by deficiency factors. Hemophilia A occurs in about one in 5,0003 male births. Hemophilia B affects one in 25,000 males, making it less common. Due to the genetic mutation involving genes and chromosomes, this disease is more commonly diagnosed in males.

This is because men are more likely to inherit a mutant gene from their parents and can only inherit one X chromosome from their parents rather than two copies that females inherit. Though this is a genetic disorder, it’s possible for someone to be diagnosed with hemophilia without a family history. In fact, one third4 of babies diagnosed with hemophilia have no other family members with the disorder.

It Causes Internal And External Bleeding

The symptoms of hemophilia can be more or less severe depending on a person’s condition. There are also slight differences between symptoms based on the type of hemophilia a person is diagnosed with.

You might be able to recognize signs of hemophilia based on visible symptoms.6 This includes:

However, some symptoms7 might be more internal and less obvious. A person with hemophilia could also experience:

Some of these symptoms are potentially life-threatening, and you should seek immediate medical help if you experience them. There are treatments available that can help people manage their symptoms and live normally.

Fetuses, Children And Adults Can Be Diagnosed With Hemophilia

There are a number of ways doctors can diagnose hemophilia. They might start by exploring a patient’s family history to see if anyone has been previously diagnosed. From there, a number of screening tests8 can reveal whether a person has clotting-factor deficiency. This includes a complete blood count, activated partial thromboplastin time test, prothrombin time test, and a fibrinogen test.

More severe conditions will typically be diagnosed within the first year of life. It’s also possible for pregnant women to get their unborn baby tested for hemophilia. Doctors can perform a chorionic villus sampling at nine to 11 weeks, or through a fetal blood sampling when the fetus is at least 18 weeks old.9

People Can Live With Hemophilia

There is nothing you can do to prevent hemophilia, but you can live a normal life if diagnosed with it. The severity of your condition will ultimately determine the type of treatment you’re given and when it’s necessary to seek immediate medical help.

Three types10 of treatments include:

It’s important to see your doctor if you or your children are regularly experiencing symptoms. The sooner you’re able to get a diagnosis, the sooner you’ll be able to begin treatment and manage the condition. Ayurveda is an ancient system of medicine native to India. It is based on the belief that good health and wellness depend on a balance between the mind, body, and spirit. Ayurvedic treatments are designed to restore this balance and promote overall health and well-being. There are many benefits of Ayurveda, including its ability to […] Key Takeaways Content creators can rake in some serious cash by partnering with the right monetization platform. Platform fees, membership fees, and services vary dramatically from service to service. They say that it’s never been easier for content creators to reap the rewards of their creations. While that may be true, sifting through all of […]

Read More about A Creator’s Guide to Making Money Leadership is a rare skill that has the power to dramatically change the trajectory of your career. It’s about so much more than ordering people around too. Real leadership is about relationship building, goal setting, conflict resolution, and a lot more. Despite what you may have heard, you can learn to be a better leader. […]

Read More about Business Leaders and Managers: Learn How to Become a Better Leader Each year, Medicare subscribers have the chance to make changes to their coverage. During a brief window from October 15 to December 7, anyone who’s on Medicare can change plans and update their coverage for the next year. Since significant changes in coverage are planned each year, make sure to search online to find out […]

Read More about The Biggest Medicare Changes for 2021 There are a lot of factors that contribute to living a healthy lifestyle. A clean diet, regular exercise and a proper amount of sleep each night are some of the basics. Something you shouldn’t forget about either is making sure you’re getting a daily dose of essential vitamins and minerals. Your vitamin intake becomes a […]

Read More about Best Vitamin Brands for People Over 50