Like other cancers, lung cancer can metastasize, spreading to other parts of the body from a tumor that has formed in one of the lungs. It spreads from the lungs through the lymphatic and blood systems, and additional tumors form in other organs.

Lung cancer that has metastasized can generate new kinds of symptoms and may require modifications in treatment. 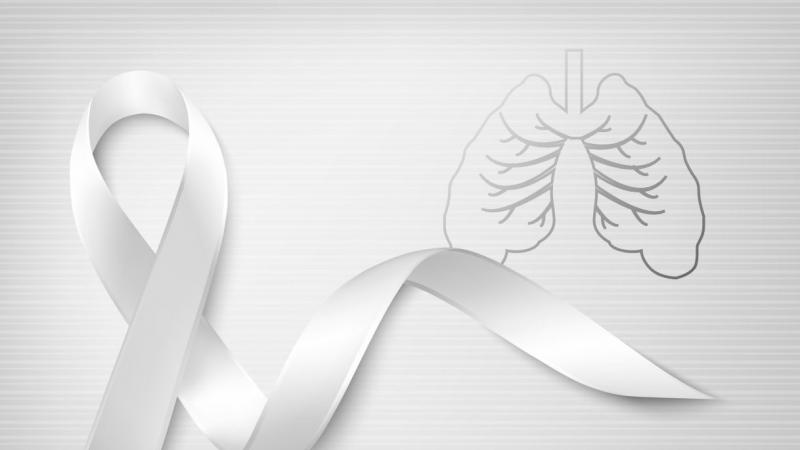 Where Does Lung Cancer Commonly Spread?

Along with spreading to lymph nodes and traveling from one lung to the other, both non-small-cell lung cancer and small-cell lung cancer most commonly metastasize to the liver, brain, bone tissue, and adrenal glands. Although these are the most likely locations for metastases, lung cancer can spread to other places in the body as well.

What Are the Symptoms of Lung Cancer That Has Metastasized?

Non-small-cell and small-cell lung cancer can produce the same kinds of symptoms.

Whether or not the cancer has metastasized, some of the characteristic symptoms are respiratory, including shortness of breath, wheezing, a persistent cough that may get worse over time, and recurring or persistent bouts of pneumonia and bronchitis. An afflicted individual may also cough up bloody phlegm or experience chest pain.

Other symptoms are vaguer. These include loss of appetite, unexplained weight loss, and feelings of tiredness or loss of strength.2

Once the cancer has spread, additional symptoms may crop up. The nature of which will vary depending on where the metastatic tumors have formed.

Once It Has Metastasized, How Does Lung Cancer Get Treated?

Metastasis is a sign that the lung cancer is at an advanced stage. Considering curing it is less likely, treatments often focus on mitigating the severity of the symptoms, improving quality of life, and prolonging life as much as possible.

Treatments are tailored to a patient's particular situation. For example, treatment choices during the advanced stages of non-small-cell lung cancer depend on a number of factors, including the number of tumors and their locations. If the cancer has spread in a more limited way to one other part of the body, it may be more straightforward to treat than a cancer that has spread more widely.3

The following are some of the treatments available for people with lung cancer. If the cancer has metastasized, a combination of treatments will likely be implemented.

With surgery, doctors cut out tumors from the lungs and other locations in the body. For non-small-cell lung cancer, there’s evidence that surgery can prolong life, even when the cancer is at an advanced stage.4

Administering doses of radiation can kill cancer cells or slow their growth. Radiation can be delivered externally or internally.5 Plus, certain techniques are more common among patients whose lung cancer has metastasized. One example is stereotactic radiosurgery, which delivers radiation to tumors that have spread to the brain or spinal cord.

During a regimen of chemotherapy, certain drugs are administered to a patient in the hopes of killing the cancer cells. Chemotherapy is used in a variety of ways, including to destroy cancer cells that have remained in the body after the application of other treatments. Sometimes, chemotherapy is applied to a specific area of the body. Other times, the drugs are sent into circulation in the bloodstream to attack cancer cells throughout the body.6

As with other approaches to treatment, choices about chemotherapy depend on a range of factors, including the type of lung cancer, the stage of the cancer, how much it has spread, the patient’s overall state of health, and how the patient has responded to other treatments.

In contrast to traditional chemotherapy drugs, the drugs used in targeted therapy are tailored to specific genetic mutations and other properties in the cancer cells.7 One example is crizotinib, a drug used in certain cases where non-small-cell lung cancer has metastasized and contains a mutation in one of two specific genes.8

The purpose of immunotherapy drugs is to stimulate the patient’s own immune system, so it fights the cancer. One example is atezolizumab, an immunotherapy drug that recently showed some modest power to prolong life among patients with small-cell lung cancer.9

Patients with advanced lung cancer may be able to participate in experimental trials for new drugs and other therapies. They can discuss the option with their doctor, particularly if existing treatments aren’t working or are unlikely to prove effective.

How Can People Prevent Lung Cancer?

Lung cancer causes the greatest number of cancer deaths around the world.10 This is because lung cancer can be difficult to detect in its earliest stages. Since it can sometimes be highly aggressive and spread quickly, it’s important to engage in prevention.

Roughly 80 to 90 percent of deaths from lung cancer in the U.S. are a result of smoking cigarettes.11 The best choice is to not take up smoking at all. However, if you already smoke, quitting can still lower your chances of developing lung cancer.12 Even after a lung cancer diagnosis, quitting smoking may improve certain treatment outcomes.13

Lung cancer is also associated with environmental risk factors that can affect people who don’t smoke. Exposure to secondhand cigarette smoke is one risk. Elevated levels of radon pose a danger as well, which is a key reason for conducting radon tests on homes.14 There are also other carcinogens, such as asbestos, that people can be exposed to at their workplace or in other locations. As such, companies need to take every preventative measure to limit workers’ exposure to these toxic substances.15

When lung cancer has metastasized, the cancer can spread to multiple locations in the body. Thorough medical tests and a treatment regimen tailored to the patient are necessary. Even if it isn’t possible to completely eliminate the cancer, some treatments may at least give patients more time to live or ease the severity of their symptoms.

Hopefully, future clinical trials will yield more effective treatments. For the time being, the best way to preserve your life and health is to try to prevent lung cancer from developing.