The Early Symptoms and Treatments of Tardive Dyskinesia

Side effects of taking medications are often a small price to pay if it means treating an illness or condition. But some side effects are proven to be more serious than others. For those on anti-psychotic meds, there’s a chance of developing Tardive Dyskinesia (TD).

This disorder causes uncontrollable jerks and movements on the face and throughout the body. Since there isn’t a cure for TD, prevention is key. Those who are taking certain medications should be aware of the cause and effects that can possibly occur. 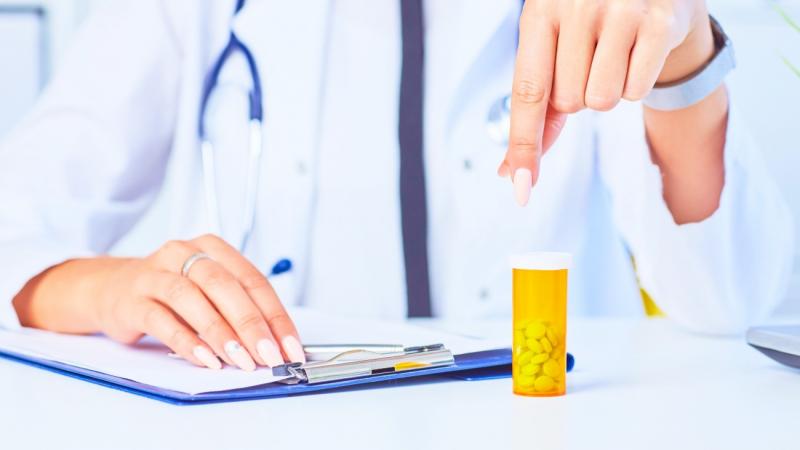 What Is Tardive Dyskinesia?

TD is a serious side effect from taking certain medications used to treat mental illness. This condition causes  people to experience twitchy and jerky movements that are uncontrollable.

There are two types of TD that are each known to cause movement in the face or body, according to WebMD¹.

Orofacial dyskinesia is a form of TD that involves uncontrolled facial movements. Sticking out your tongue, fast blinking, grunting, smacking of the lips and frowning are some of the symptoms. Wiggling of the fingers, tapping feet, flapping the arms and swaying from side to side are some examples of Dyskinesia of the limbs. Movements vary from person to person and can be fast or slow.

Medications that can lead to TD are antipsychotic treatments for bipolar disorder, schizophrenia and other brain conditions. Specifically, medications called Haldol, Risperdal and Zyprexa² are known to be linked to TD.

The science behind TD involves dopamine³. While this hormone is primarily known for controlling the brain’s reward and pleasure centers, it also affects motor functioning. Since antipsychotic medications work to block dopamine centers in the brain, there’s a chance this function will impact the motor system and cause TD.

There are even some drugs for treating nausea, reflux and various stomach problems that can cause TD. Reglan and Compazine⁴ are two examples of these medications. It usually takes about three months of consistently taking these medications for TD to appear.

The longer someone takes these medications, the more susceptible they are to contracting TD. The elderly, women, diabetics and those with other mental illnesses are especially vulnerable to TD. Once the symptoms begin, it’s a lifelong condition that people must learn to understand and manage moving forward.

How Can Tardive Dyskinesia Be Treated?

TD can be a tough disorder to diagnose. It might take months or years of taking certain medications for a patient to start showing symptoms. This disorder can also appear after someone has stopped taking their antipsychotic medication. Unfortunately, there is no cure once someone starts to show symptoms for TD.

This disorder is known to affect at least 500,000 people⁵ in the United States. You cannot get rid of TD by simply stopping use of your mental illness medications. If possible, doctors might lower the patient’s dosage of antipsychotic meds to help with symptoms.

Two FDA-approved⁶ medications known to treat TD are Austedo and Ingrezza. They work to control the dopamine flow in the brain to minimize symptoms. Doctors haven’t proven natural remedies actually work at helping TD, but some might find benefits to taking melatonin, vitamin B6, vitamin E and ginkgo biloba.

Although a cure doesn’t exist, clinical trials⁷ are conducting promising research on TD and continuing to learn more about how it can be treated.

Talk to your doctor to learn more about this disorder or if you’re experiencing any symptoms. An Abnormal Involuntary Movement Scale is a physical exam that doctors can use to determine whether or not a patient has TD.

This condition isn’t rare⁸, and anyone taking antipsychotic medication is  at risk of developing TD. Most people with Tardive Dyskinesia won’t experience severe symptoms. But since it’s incurable, prevention should be a priority. It can be permanent or take a very long time to get rid of.