The Facts About Pancreatic Cancer

Every day, cancer affects increasingly more people. And according to the Pancreatic Cancer Action Network¹, over 56,000 more Americans will be diagnosed with pancreatic cancer in the next year, making cancer an ever-growing threat. 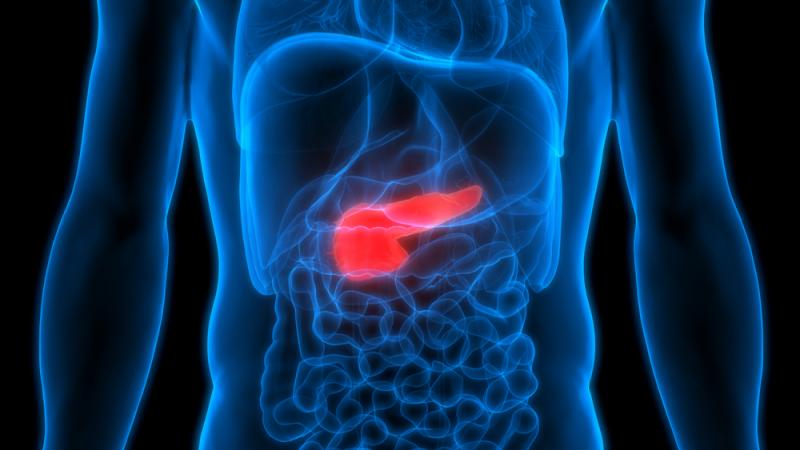 Pancreatic cancer isn’t a cancer that brings plenty of warning signs or alarming symptoms. In fact, this type of cancer grows quietly within the body, producing subtle and unidentifiable signs of its presence – and that makes it an incredibly challenging cancer to diagnose early on.

As the Pancreatic Cancer Action Network² explains, the symptoms of pancreatic cancer are vague and it can seem as though you’re simply experiencing physical changes or other, less serious health issues. You’ll want to be on the lookout for symptoms that include the following:

If you develop pancreatitis or diabetes, you’ll also want to speak with your doctor about these new health conditions. These can be signs of pancreatic cancer, and these illnesses can often go hand-in-hand with bigger issues in the body.

How Pancreatic Cancer Is Diagnosed

If you’re exhibiting any of the symptoms mentioned above, it’s time to figure out whether or not you’re dealing with pancreatic cancer. And in order to get that diagnosis confirmed, you’ll need to visit a doctor.

Make an appointment to speak with your doctor, and together you two can discuss your changes in health and concerning symptoms. If you’re exhibiting any of the above symptoms, your doctor’s first step will likely be to perform diagnostic tests to find evidence of cancer or another medical condition in the body.

These diagnostic tests can include anything from routine blood work to imaging (x-rays, MRIs, or CT scans) to biopsies. Your doctor will use these tests to find any tumors present and hone in on what’s causing your symptoms.

It’s important to take action early when it comes to pancreatic cancer. As the American Cancer Society³ notes, pancreatic cancer is very difficult to find and diagnose when in its early stages. This is because pancreatic cancer doesn’t typically present any symptoms until the cancer has spread or become very large. And there are no routine screenings that can be done for pancreatic cancer – you’ll need symptoms to become present in order to narrow down a pancreatic problem.

The American Cancer Society⁴ reports that there are the following types of pancreatic cancer, which can develop and progress into different stages:

Surgery is a very common treatment option for pancreatic cancer. Each surgery is different, depending on the location and size of any tumors, but the process often includes removing portions of the pancreas or the entire organ.

Chemotherapy is a form of drug therapy that’s used to kill cancer cells. Chemotherapy drugs are either injected or taken orally, and this treatment option is usually performed in combination with other treatments like surgery and radiation. Over time, it can shrink tumors and eliminate cancerous cell growth.

Radiation therapy can also destroy cancer cells. Radiation is often performed before or after cancer surgery, and it’s commonly used in combination with other treatments like chemotherapy. Radiation can be directed to specific areas of the body, but it’s noninvasive and can be done much like an x-ray.

Palliative care is also used for patients with pancreatic cancer. In addition to undergoing treatments that are meant to remove, stop the growth of, and prevent cancerous cells and tumors, you’ll also need care and treatment for the symptoms caused by pancreatic cancer. As you deal with your everyday life and the effects of your treatments, you’ll work with palliative care specialists who can help you find relief from pain and soothe your symptoms using medication and other palliative options that make you more comfortable.

Ultimately, if you know the facts about pancreatic cancer, you’ll be better prepared to catch this disease as early as possible. While it’s difficult to find and diagnose in its early stages, being informed about pancreatic cancer can increase your odds of catching it when the symptoms first begin appearing to improve prognosis.